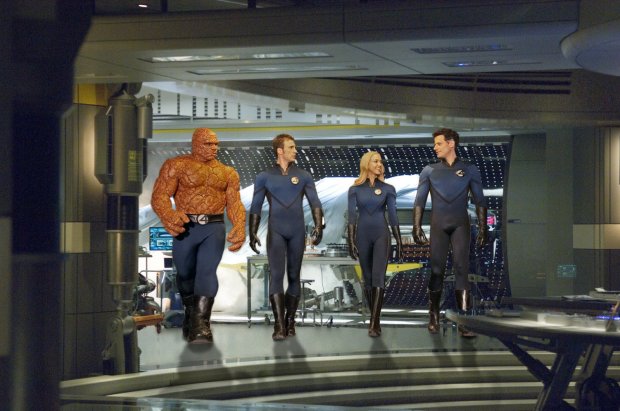 Reed, Sue, Johnny and Ben are as fantastic as ever in Fantastic Four: Rise of the Silver Surfer, the latest installment of the Marvel Comics-inspired films. In the sequel, the astronauts-turned-superheroes must face-off with a new enemy: the evil, intergalactic Silver Surfer, who has touched down on Earth with the intention of destroying the planet and anyone that stands in his way. As in the first film, expect some fancy, hi-tech special effects and a few hours of entertainment, but don’t lose too much sleep wondering whether the Silver Surfer will succeed in his efforts or whether the Fantastic Four will prevail and save the world. Something tells us they will.