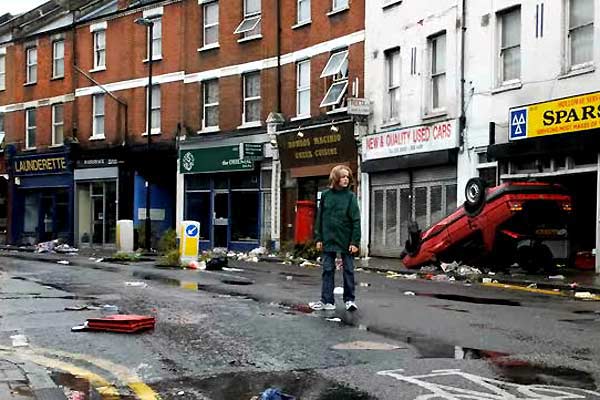 The sequel to 28 Days Later, 28 Weeks Later picks up six months after a deadly, blood borne virus was released from a London laboratory, devastating the city and transforming those infected into ferocious, murderous predators. Now, the U.S. Army has come to restore order, claiming to have eradicated the virus, but as the surviving refugees begin to return to the city it seems the nightmare has only just begun. A new cast of characters is led by Rose Byrne (Star Wars Episode II; Troy, Damages) and although 28 Weeks Later may seem like little more than a vaguely altered version of the first film, the story carries over quite well and suspense levels remain high. Don’t be surprised if this one sticks with you after you leave the theater, but be sure to remain seated until the final credits role – you wouldn’t want to miss another famous alternate ending. 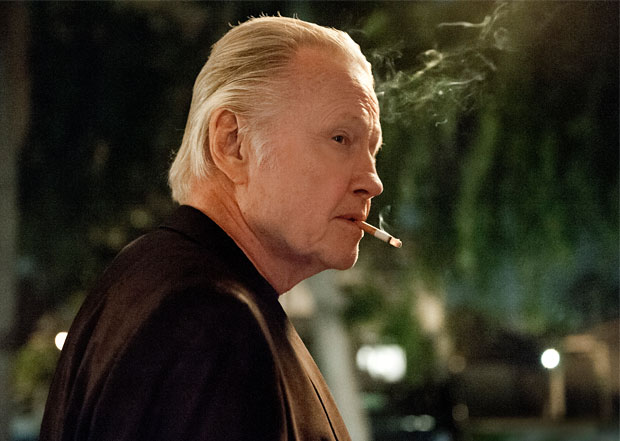 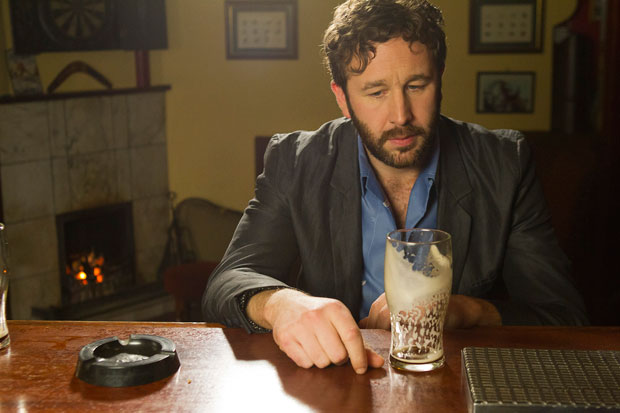 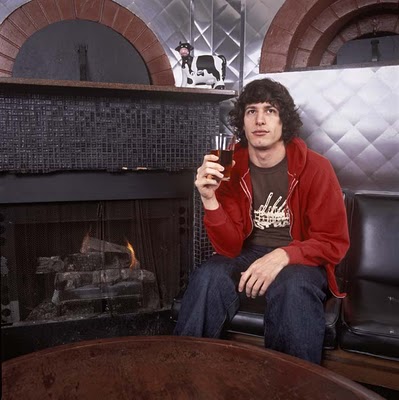